So what’s been happening in Space Farmers 2 development? Both nothing at all, and an awful lot at the same time.

Confused? I certainly have been. Allow me to explain. 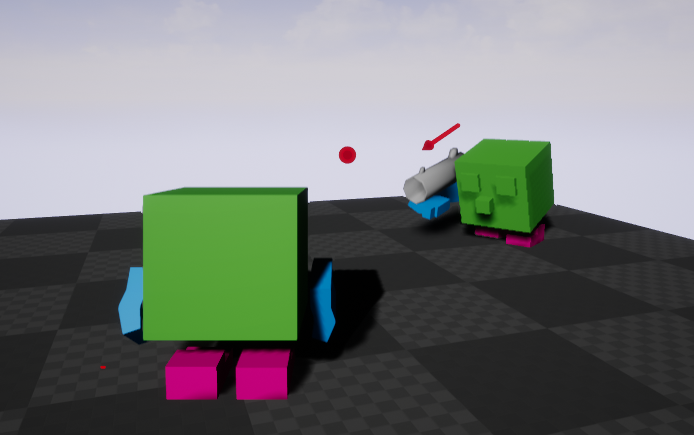 After initial development with Unity, which we used to develop SF1, we decided that we were going to try out Unreal Engine instead – and we’re sticking with it.

Firstly this is nothing against Unity – which has had a hard time of it lately with people blaming the engine for the amount of dross on Steam. We love Unity and without it we wouldn’t have created some of the games we have.

However, as we’ve written before, the hardest part of SF1 development was the networking code and as Unreal is built for multiplayer the benefits soon became clear. Just testing networking in Unity meant you had to create a build, run the game (twice), join the games together and find your code doesn’t work. In unreal you pick a number of players – hit play – and the games start.

So for the past few months I’ve been working though tutorials and working out how we’re going to do what we want to do in Space Farmers 2 using Unreal. It’s been an experience – but not entirely unpleasant.