I’ve had quite a tumultuous personal life this year which has only just started to settle down (hence me actually thinking about posting here at all!)

Before I go on however I’d like to try and improve 2019 just a bit, so as part of the Steam Winter Sale all our Steam games are 33% off (they’re cheap anyway, so this is making them super cheap!)

I know we’re still getting calls for when Space Farmers 2 might surface. The truth is we put effort in quite often into this. Earlier this year we had another really good go and ended up with something looking pretty good even! But Real Life again took hold and progress dwindled.

We do intend to make something Space Farmers related (and other games of course) over the span of the next 12 months. So please bear with us, we’re honestly doing our best to focus on our game development efforts as much as possible.

So, all that’s left is for me to wish you all a merry Holiday Season and a happy new year! Here’s hoping next year brings you all joy and happiness. 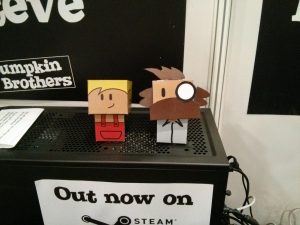 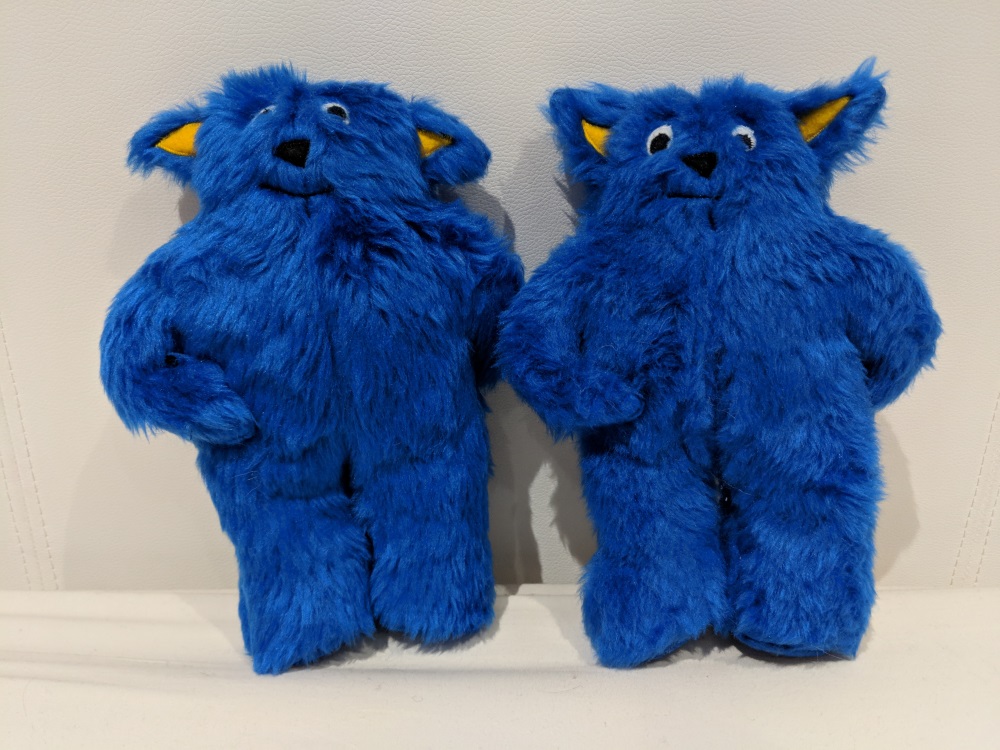 Yes, this is IT! We’re going to work on Space Farmers 2!

It’s time to stock up on turnips, get out your laser powered blunderbusses and charge into another adventure with our intrepid intergalactic farmer friends.

Since it’s release in…gosh was it really 2014? Anyway, since it’s release we’ve been discussing with each other, and anyone who’ll listen, what else we wanted to do with the game. We love Space Farmers but we always knew it would be a first. Not quite a prototype but more of a…precursor for greater and wilder things.

We’re immensely proud and humbled by the number of positive reviews, comments and general good feeling there is towards the game. It’s because of this a sequel will exist.

END_OF_DOCUMENT_TOKEN_TO_BE_REPLACED

As a developer it’s wonderful to watch people enjoy playing a game you’ve poured your sweat, tears and, quite frankly, your sanity into.

So when you see a small number of amazing people try to speed run your game, showing you play techniques you never even knew existed while being sooo smoooth with their co-opnitude (sure, that’s a word). Well…

It almost brings a tear to your eye, if we were prone to crying which were not because we’re MEN. *ahem*

I very much doubt the current speed can be beaten, some of those levels are pretty tricky as it is. (I think there’s one level which could be done faster but I’m not going to say which). I’ve watched the videos several times now and they are really impressive.

But I want to know what “All Levels (except that one)” means though!

Check out the speed runners here

Wow everyone, check out this awesome remix of the main menu theme from Space Farmers!