It’s time for one of my last Tribloos 3 – Development Diary Updates for The Tribloos 3 – that’s because it’s in final (bumpkin based) testing!

What’s happened since the last update?

We’ve been through a couple of very small alpha testing phases and have identified a whole bunch of issues! Then I spent almost 2 months finishing off the OST and the sound effects. Gosh that was quite a bit of work…

But it’s sorted now – with one exception. I’m hoping I can do something special for the ending song but more on that another time.

I’m aiming to have nearly everything in place to send over the BFG before the end of next month. This is still waaaaay longer than I’d hoped. But I think the important thing is that I get this finished and out into the world in a decent state that I can be proud of.

So what exactly is left?

I’m doing a pass of the game myself now. Basically mopping up any last things I’m not happy with or feel could do with some improvement. There are a couple of special elements I feel need to be made slightly more fun and some particle effects that need tidying up.

Once I’ve completed my latest to-do list I’ll be passing it to the existing, and hopefully new, Beta testers!

Then I can get a trailer put together or two. I was thinking of doing a story one and a gameplay one. After that it’s time to send it to BFG and other interested distributors. Then I can sit back and rel-oh I mean get straight to work on Space Farmers 2, yessir Mr Rich sir!

Time for some new screenshots?

Absolutely, here they are. Four brand new screenshots of featuring some of the GUI, conversation and new elements in the game. Let me know what you think and catch you next time! 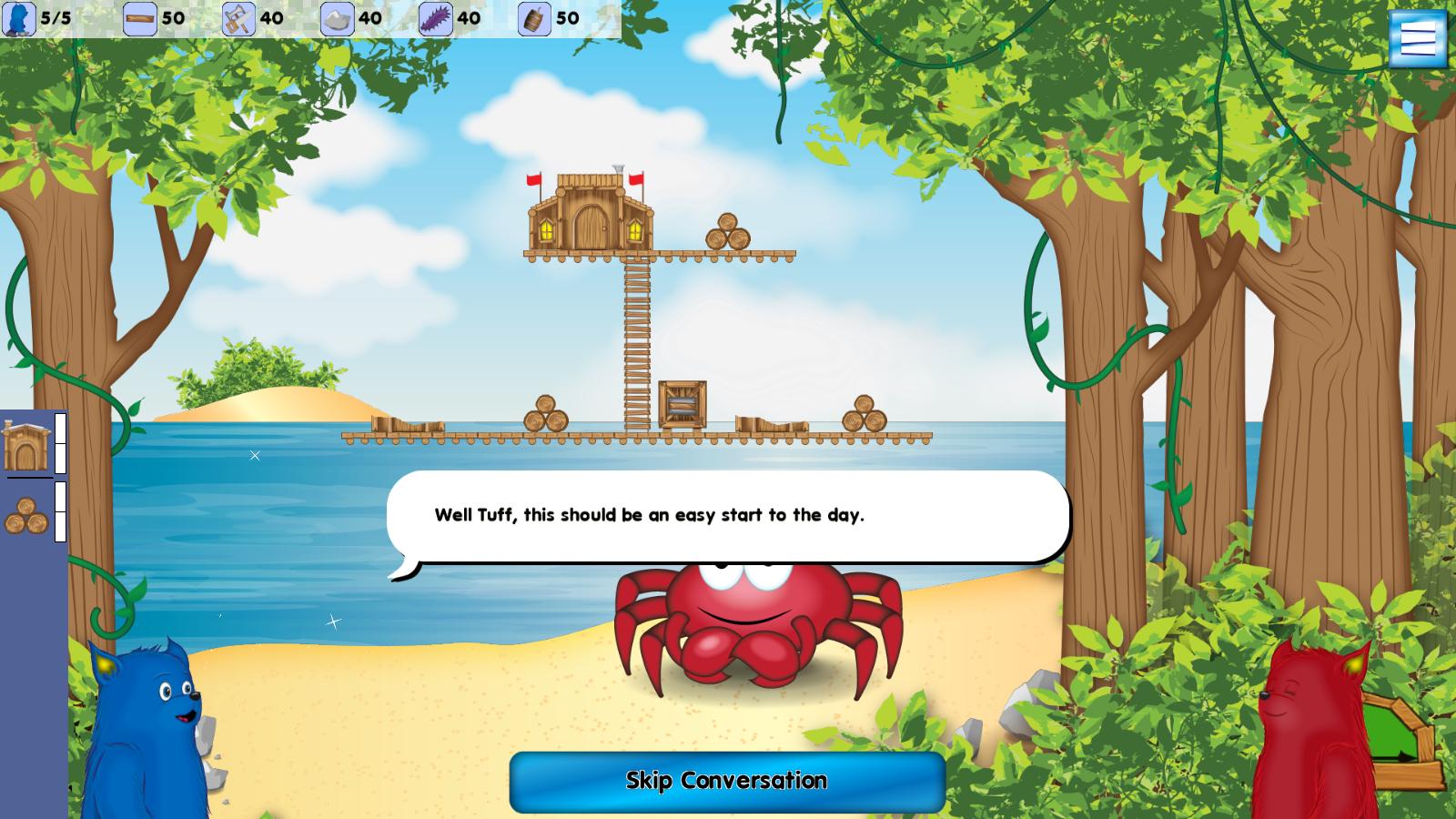 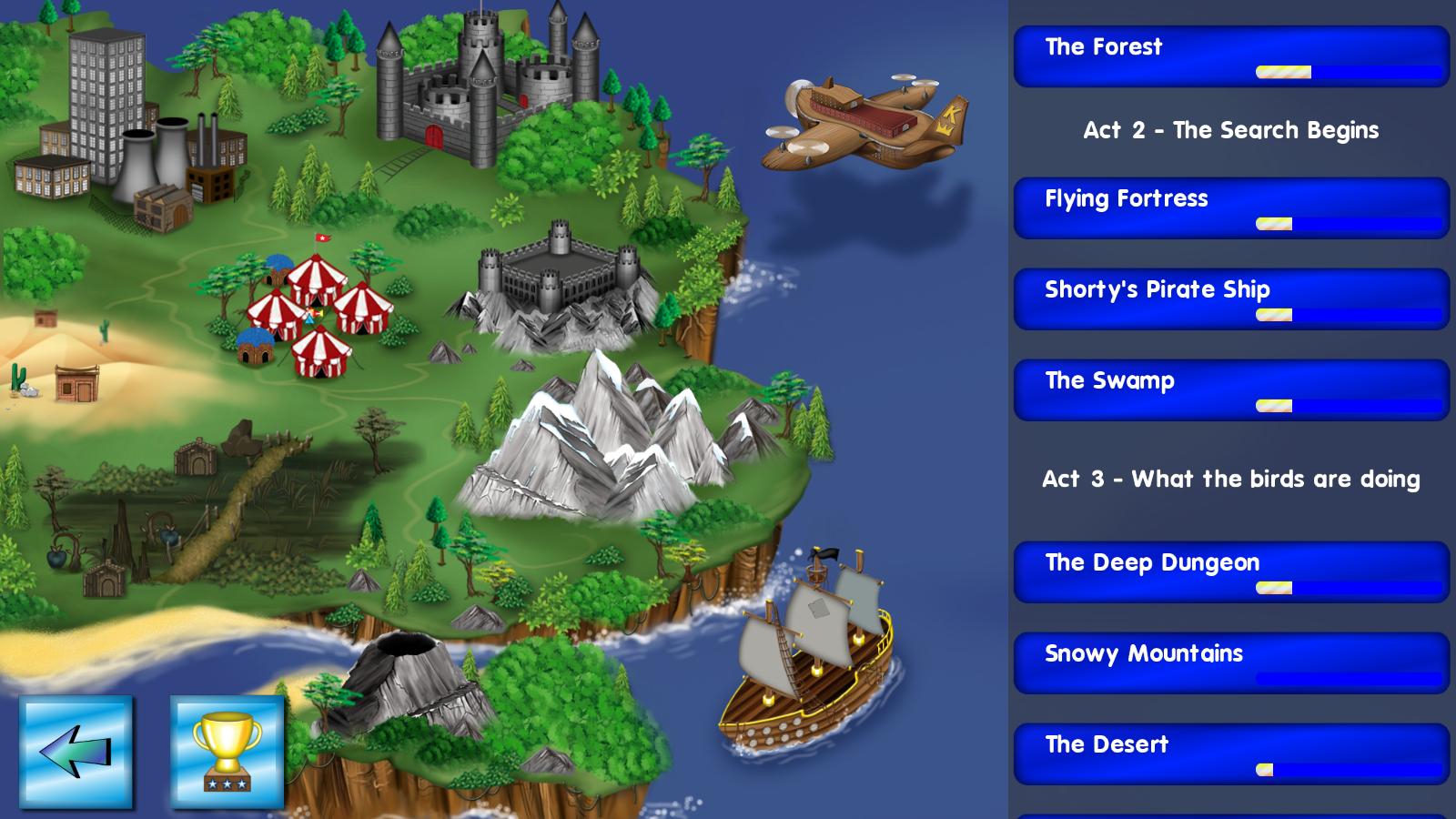 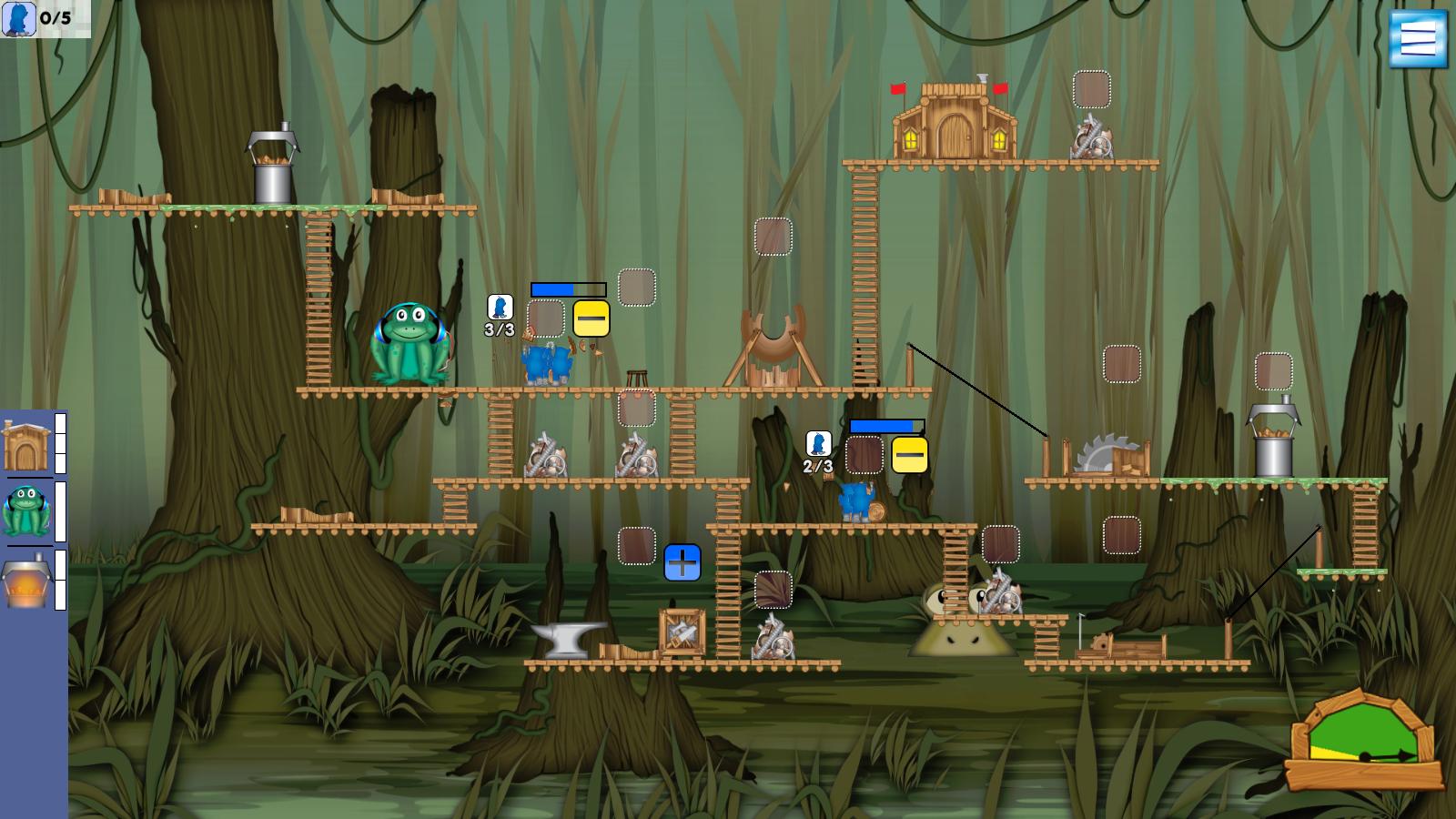 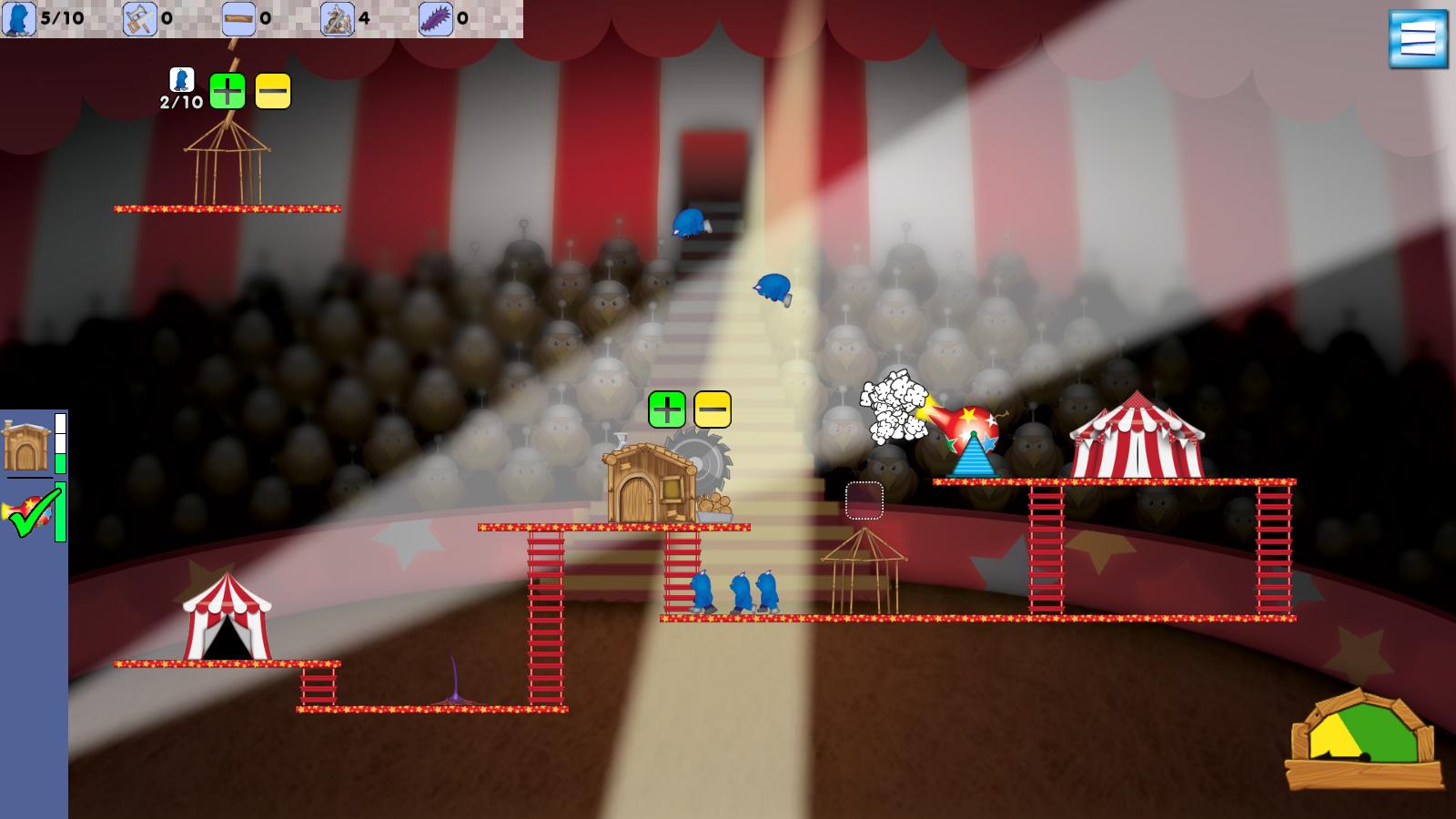